A simple reflection on welcoming users

I would like to start by telling a story.

A young man who has not been to your town before and is not at all familiar with where he is specifically turns onto a street to figure out where he made a wrong turn when his car stops running. He is not too familiar with how cars work. All he knows is that his car stopped and he is lost in a strange town.

He reaches down for his cell phone and discovers that he forgot to charge it and it will not turn on at all.

So he looks around and goes to one house and knocks on the door. He can hear people inside so he continues to knock asking for help. No one answers.

He looks around again and goes to a pretty little cottage style house that looks much friendlier. Perhaps he can get help there.

He knocks on the door and a man answers. He tries to explain what happened and ask for help. Not fully understanding what happened, he stumbles a bit as he speaks.

The man who answered the door says he does not understand what our poor friend is asking, flips him off, then slams the door.

What would a reasonable man conclude? That the SE ethos is not a friendly one and that he may not find the help he needs on SE. That is an understandable conclusion since SE has had this reputation for a long time and the new policies are designed, in part, to help reverse this problem.

Recently, we have been the man in the pretty little cottage who slammed the door.

An new user had gone to one stack and did not get an answer. The user found what he thought was a friendlier venue and asked the question again.

He was told that his inquiry was not clear, given the finger (down-voted), and had the door slammed in his face by having his question put on hold. He was rejected twice.

We missed an opportunity. All we needed to do is to take the time to try and understand what the OP was asking. A few simple questions would have helped. But that is not what happened.

I read the links in the OPs post and could not find any reference between the question asked and what I could see. I asked a few questions in the comments which may now never get answered. The OP may be lost to us.

Just this morning, we did things right. We guided an OP with kindness and understanding.

I am a firm believer that any question asked honestly and earnestly should never be down-voted. I personally reserve down-votes for the more severe posts such as spam posts.

OPs are not always sure what they are looking for or what to ask. They may not always give details or connect the dots. This is especially true when frustrated. We have all done this.

I am reminded of "as ye have done it unto one of the least of these". Some of you may know these words. For me, this means that in all things, be kind, gentle, and patient.

We are not perfect beings and fail sometimes. I get that. We all fall short. I am just saying that we failed one OP and I wanted to reflect on this.

Take this as you will.

As much as possible, the community should be putting out the welcome mat to new users, and trying to help everyone that shows up here in respectful ways. Respect is paramount to building and maintaining a community, and something I've been striving to keep the community aware of.

Sometimes questions or answers might simply be outside the scope and format of this site. In other cases where they might just not contain enough details or be seemingly unclear, we should try to improve them through edits or by asking for clarifications with comments. As you wrote, if we can salvage a post, we might just be able to help one more user, and possibly others who happen across it in the future too. And as a result, that might promote more activity and users here...and so on.

As I've indicated in other Meta discussions, on a site this size, it's not really helpful to downvote a question or answer just because it doesn't check all the boxes, unless it's in some way harmful to others. Instead, try to improve it, or indicate what the issue might be in a comment, or just offer a better answer. If that's not possible, then vote on closing it or flag it for moderation.

On a larger, more active site where there's lots of voting taking place (like Stack Overflow), downvoting has less of an impact. On a smaller site like this one however, nothing says stay away from this house like a bunch of downvotes on the New questions page...

Lastly, much of this is covered in the Code of Conduct that Stack Exchange has implemented site-wide. For anyone who hasn't read this yet, please do so, and remind others to try to rise to the occasion of an opportunity to help someone else (versus knock them down, which doesn't accomplish anything).

The reason newcomers are not welcomed not because the people in the town really don't want to welcome them, but because they are busy to do things. After all, they have work to do. We all know that.

I have been through all the feelings you describe, and have tried to construct a good theory about voting, of vagueness/objectiveness, using my understanding on cognitive psychology. If interested, you can check it here: https://www.scribd.com/document/426789662/A-theory-of. Note that it is just a draft, so expect to meet unfinished sente 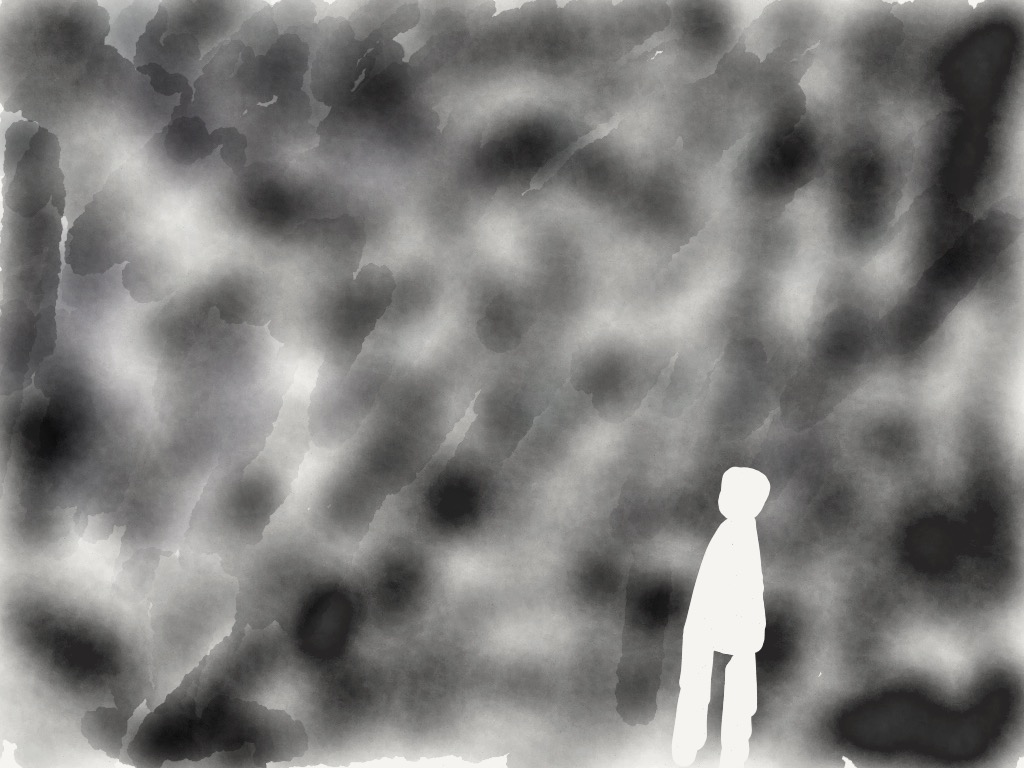 Not the answer you're looking for? Browse other questions tagged discussion .

5
Let's shape this site with Vote to Close!
6
Getting users to vote
16
Should we take an ethical stand on people asking for help with unethical sites
2
"I don't think this exists; here's 240+ maybes": acceptable answer?
2
July 2012 Moderator Election - Town Hall Chat Digest
4
What can I do to re-open this closed as duplicate question, because it is not a duplicate
2
Non-essential edit to be able to unupvote
8
Other user answers question with answer that only convers a relativly small thing that I missed
16
Remember to vote up!